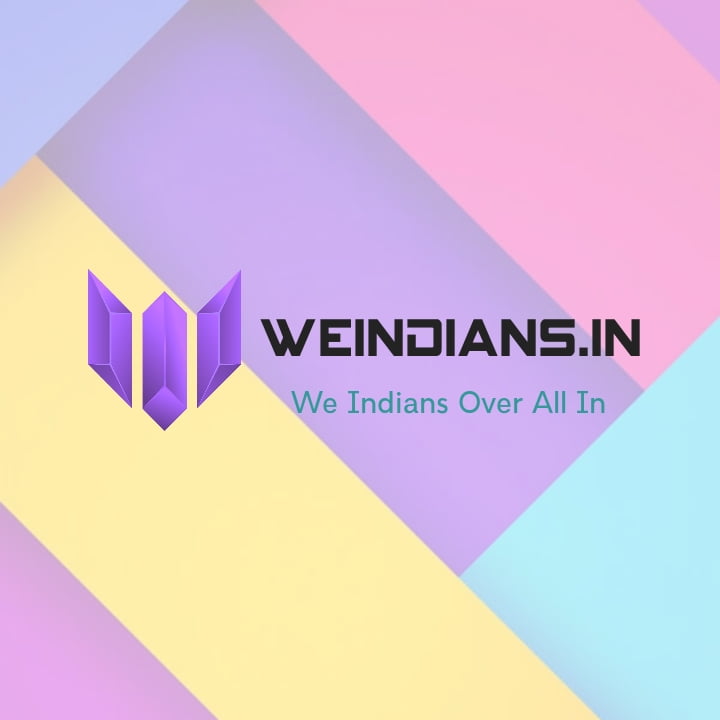 The shrink wrap process involves two stages – the enveloping of the pack in shrink wrap either totally or partially and – the application of heat to the shrink wrap film which activates the material’s memory of its non-stretched molecular chains.
The application of shrink wrap can be divided into two principal types – transit and display.
Transit
The purpose of transit packaging is to offer the lowest cost option for packaging. The material used is almost exclusively polyethylene, which will provide the appropriate strength at the lowest available cost. A typical application is the collation of individual packs with or without tray support. The most frequent use of the forgoing involves the packaging of a quantity of cans or bottles or cartons for distribution.
The equipment used involves a sleeve or bundle sealer working in conjunction with a shrink tunnel. Two rolls of material produce a sleeve of film around the pack, which is then processed through the tunnel. Generally, these open sleeves do not cause any disadvantages to the pack integrity although a modification can be made to the tunnel whereby an attempt is made to have the hole closed through excess, annealed film.
A considerable amount of automation is offered for this process so that one may find a full range of manual, semi and fully automatic sealers and at maximum through-put, one can find lines with speeds of up to 200 packs per minute.
The processing of polyethylene is distinguished by the need for the shrink wrap film to reach an almost melt state, after which cooling will provide significant additional shrink. As a consequence, tunnels require specific cooling devices if elevated output speeds are needed.
All of this equipment may be used to wrap individual packs where collation is not required but a degree of protection is needed. Applications may vary from radiators through to office doors and bolts of cloth.
Display
The identical processes are also applied but with display shrink film where products have a natural requirement to use a sleeve. Gift wrap and wallpaper rolls fall into this category. The principles remain the same although both the sealer and tunnel will be modified to accommodate individual rolls with appropriately small diameters.
Turning to mainstream display applications, the main characteristic is the use of a total wrap.
In every single case, the sealer must now create a flat, two-dimensional bag around the product.
The product and this bag are then processed through a shrink tunnel to achieve the desired effect.
At the most basic level, this is achieved using an L-Sealer and folded film. The product is manually placed between the two layers of film and again manually placed into the sealer. The seal is completed and the pack placed on the tunnel conveyor. This is a continuous process that also produces an element of scrap film.
Automation is applied to the seal head and also to the pack support. Then, the seal process and the removal of the pack to the tunnel become automated. Generally, this is regarded as semi-automation. The clamping of the sealer head will be carried out using either a solenoid or a pneumatic ram.
Full automation of an L-sealer will allow packs to be automatically fed into the film and through to the sealer.
Manual vs. Automatic
Over the last few years, there has been a general polarization of the above machines into manual and fully automatic, with relatively few machines being used in semi-automatic form. A manual machine will produce in the order of 10 packs per minute whilst a fully automatic will produce in the order of 20 packs per minute and there is relatively little speed advantage to be gained from a semi-automatic sealer.
Costs also have a significant influence here since entry level equipment can be purchased at significantly less than 2000 pounds whilst fully automatic shrink wrap machinery can be purchased at significantly less than 20,000 pounds.
The conventional use of a manual sealer and tunnel has been significantly reduced by the use of combined seal and shrink machines, commonly referred to as chamber equipment. These machines have a particularly small foot print and operate generally from single phase. The sealer head incorporates a plastic enclosure whilst heat is stored within the unit so that a combined seal and shrink can take place.
The maximum output that can be achieved from a fully automatic sealer will be in the order of 25-35 packs per minute.
As a consequence, both side seal and flow wrap machines are used to offer speeds approaching 100 packs per minute. The methodology remains the same as ever – to wrap the pack in a two dimensional bag of shrink wrap film.
Frequently, flat film is used although folded film is still applied by a number of machines. The sealer will be able to process individual packs at a much higher rate through the ability to seal at an appropriately higher rate.
Cross seals involve the seal device travelling with the pack whilst side seal or overlap seal mechanisms allow for film to be sealed continuously.
These same machines may be applied to other bagging requirements – in particular the mailing of magazines.
Machinery can be specifically customized to take advantage of any shrink wrap film’s particular attributes to allow an appropriate pack to be achieved. One example of the foregoing is the modification of this process to allow for modified atmosphere packaging of food using barrier shrink film.