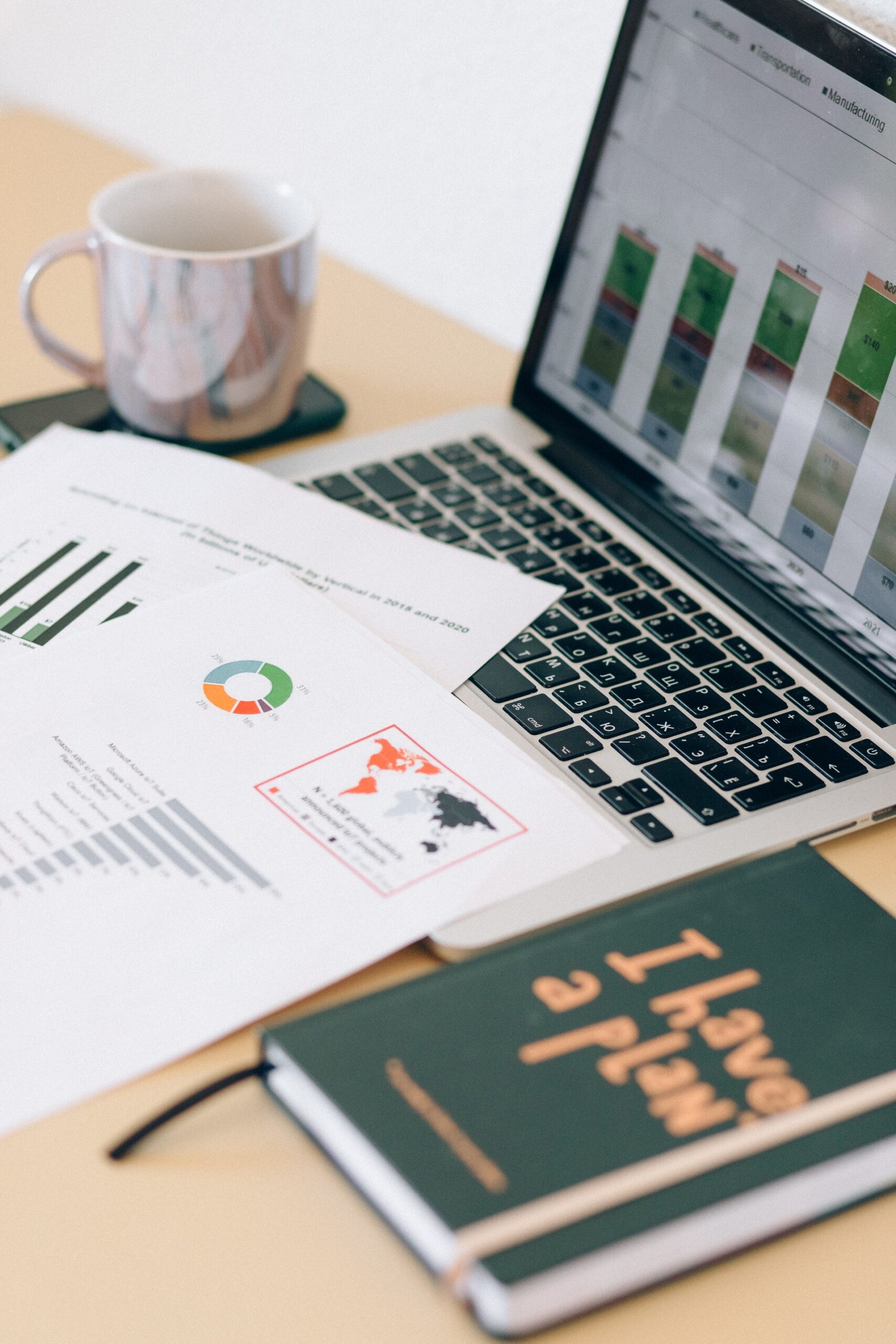 Online Technology Source
Computers:
First Computer Invented:
Most people when they think of first computer invented they think Bill Gates. This, however, is not true, for the computer was invented long before Bill Gates was around. Bill Gates only revolutionized the computer, buy creating a more compact and useful form of the computer and making it available to everyone with a job.
There are many people out there who would say that the first “computer” was the abacus, invented in Asia about 5000 years ago. I however, wouldn’t.
The first of the “modern” computers was invented during World War II, in 1941 by a German engineer named Konrad Zeus. Its name was the Z3 and it was used to help design German airplanes and missile’s. Then in 1943, the Allied forces developed a computer called Colossus. It helped decode German messages.
The Mark I, designed by Howard H. Aiken, an engineer working with Harvard and IBM. The Mark I was positively huge, taking up half of a football field. It was useful though and it helped to create ballistic charts for the US Navy during the war.
Shortly after this, came the Electronic Numerical Integrator and Computer (ENIAC), developed by John Presper Eckert and John W. Mauchly, working with the government and the University of Pennsylvania. ENIAC was about 1000 times faster than The Mark I but no smarter.
The Use of transistors, mint computers that could store memory and even run programs. Soon after computer languages were invented so that people could change the programs run by the computer. Finally computer research brought us smaller, more useful computers, and eventually the kinds of computers that we have today.
First Laptops Invented:
Although it is a little hard to determine what the first portable or laptop computer was, and when it was invented, we can however say that there is more than one claim to laptop fame. There was even signs of laptops dating back as early as 1979. Designed by a Briton, William Muggeridge, for use by NASA in early 1980’s. IT was one fifth the weight of any model equivalent in performance and was a 340K byte bubble memory lap-top computer with die-cast magnesium case and folding electroluminescent graphics display screen.
Since then notebook PC’s released in 1981 lay clam to being the first. It was the Epson HX-20, a battery powered portable computer, with a 20-character by 4 line LCD display and a built-in printer that started the new widespread desire for these laptop computers.
In January of 1982, Microsoft’s Kazuhiko Nishi and Bill Gates begin discussions on designing a portable computer, based on using a new liquid crystal display or LCD screen. LCD technology in 1982? Yeah that’s right! Believe it or not we had the technology to make the LCD TVs and monitors that you’ve seen only recently over 22 years ago. But that’s another story in itself.
First PDAs Invented:
First of all PDA stands for personal digital assistants in case you didn’t already know. In 1993, Apple Computer Inc. released the very first PDA(personal digital assistants) “The Newton®”. For the next three years, PDA sales dwindled, and were almost off the charts. Then, in March 1996, Palm™, Inc. delivered the industry’s first truly compelling handheld computer, the PalmPilot. Today there are to many PDA companies and products to even bother mentioning.
Some Things You Can Do On A PDA:

First Television Invented:
The first signs of a tele date back to the 1862 when Abbe Giovanna Caselli invents his “pantelegraph” and becomes the first person to transmit a still image over wires. In 1900, at the World’s Fair in Paris, the 1st International Congress of Electricity was held, where Russian, Constantin Perskyi made the first known use of the word “television.” In 1930 Charles Jenkins broadcasts the first TV commercial. The BBC begins regular TV transmissions.
Then throughout the years the inventions came one after another. In 1950 the FCC approves the first color television standard which is replaced by a second in 1953. Vladimir Zworykin developed a better camera tube – the Vidicon. In 1956 Robert Adler invents the first practical remote control. In 1973 giant screen projection TVs are first marketed. Followed by Sonys release of the first home video cassette recorder in 1976.By time 1996 came around there was a billion TV sets world-wide.
First DVD/Player Invented:
We can only assume the transition over from cd’s and cd players over to dvds and dvd players wasn’t that hard. The technology was already there for them. So the dvd player was surely invented before or right after the dvd was invented. DVDs are the work of many companies and many people. The DVD evolved from CD and related technologies. Companies such as Sony, Philips, Toshiba, Matsushita, Time Warner, and others announced the new “high density” dvd in September of 1995.