New technology is now making it possible for viewers to record and store high definition programming onto DVDs. Blu-ray Disc is one method of recording HD content onto an optical disc. A blue-laser optical disc (MPEG-2 or MPEG-4) is used. Systems that use this technology will be able to play traditional DVDs, but the goal of Blu-ray is to create an image that’s as close to the HD format as possible. The name Blu-ray comes from the blue laser that decodes and copies information to each disk. Blu-ray technology may very well revolutionize the world of high definition programming. The Blu-ray disc format offers greater potential for storage, usually 25 gigabytes, which exceeds that of a standard DVD (15 gigabytes). One single-layer Blu-ray disk can hold about four hours of high definition content. A two-layer disk can contain eight hours of HD content. Four- and eight-layer disks are now in the works. These disks would have storage capabilities of 100 and 200 gigabytes. The Blu-ray recording system utilizes a shorter wavelength for recording information than traditional CDs and DVDs, and this is part of what allows it to hold more content on a single disk.

Blu-ray has also influenced the computer industry, specifically in terms of data storage capability. A number of major companies have come out in support of Blu-ray, including Apple, Dell, Hitachi, Pioneer, and Sony. Hewlett Packard plans to market desktop computers and laptops that utilize Blu-ray technology. Sony has announced that it will introduce a Blu-ray component in PlayStation 3, which is expected to appear in November of this year. Microsoft has also said that it may add a Blu-ray component to its Xbox 360. Currently, Blu-ray is only available in Japan, but it will appear in the United States in May, in video games and a DVD system that recreates a high definition effect on a viewer’s TV.

Many movie studios have Blu-ray films planned for future release. In 2005, Sony Pictures cornered the market on the first Blu-ray feature-length movie disk, which was none other than Charlie’s Angels: Full Throttle. Studios that support the technology include Walt Disney and Twentieth Century Fox.

Competing with Blu-ray in the area of HD storage is HD DVD. HD DVD disks have less storage capability, but they’re cheaper to produce. Other big-name companies are showing their support for this option, including Microsoft, Intel and Toshiba, as well as Universal Studios. In what may be the smartest move, some companies are backing both types of technology, ensuring that their products support both Blu-ray and HD DVD. These companies include Samsung, Paramount and Warner Brothers.

Blu-ray is facing challenges from other competitors in the HD market: the Enhanced Versatile disk, the Digital Multilayer disk, and the Holographic Versatile disk are a few alternatives to Blu-ray. But at the moment, Blu-ray has a strong lead in the HD race. 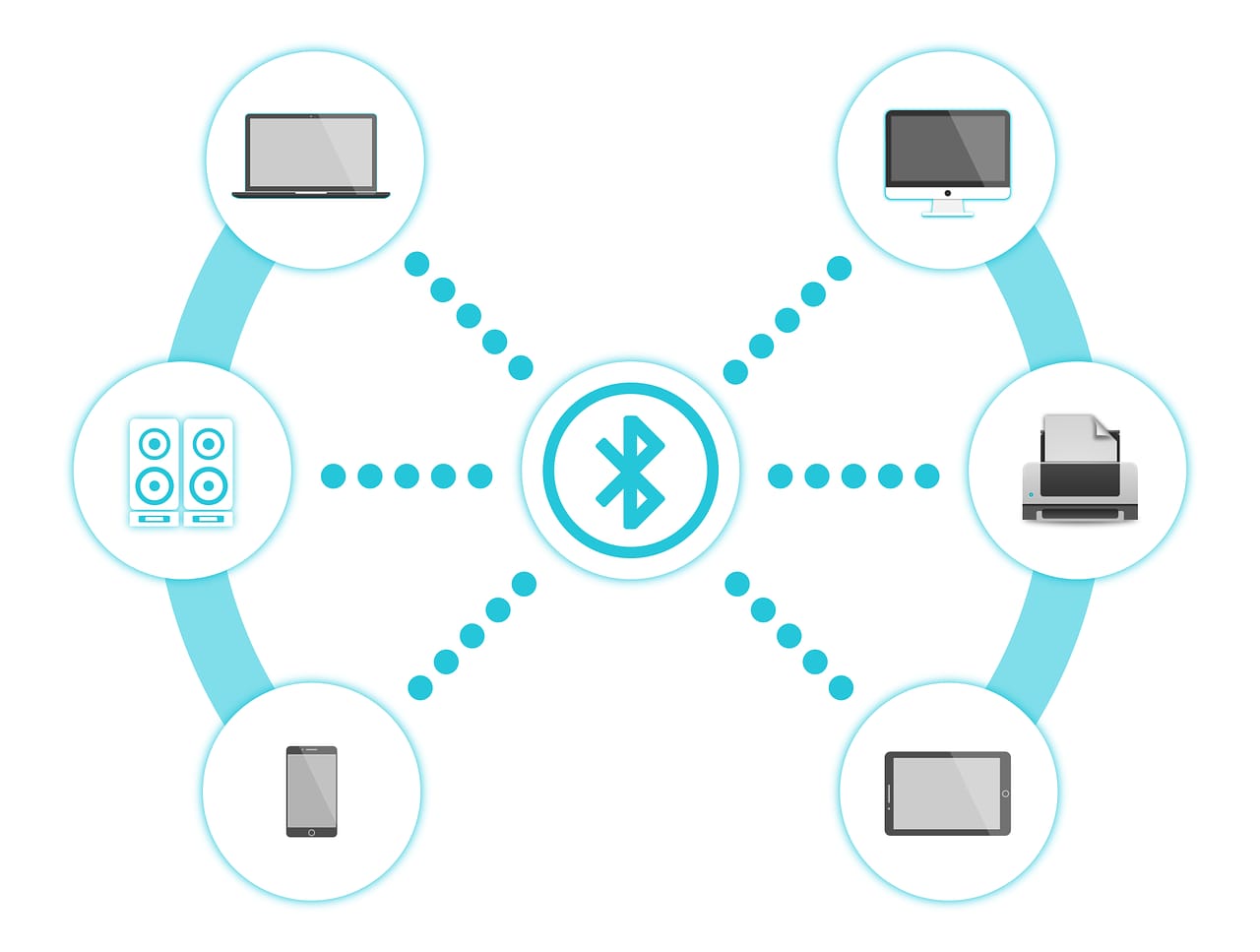