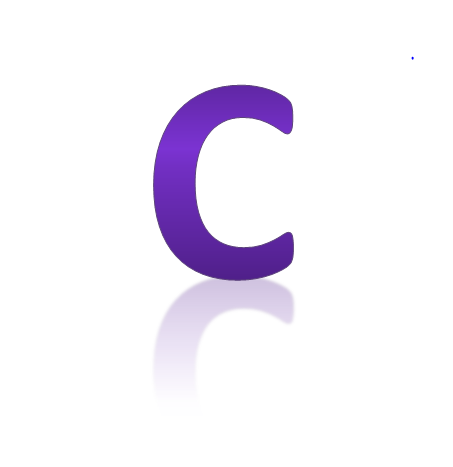 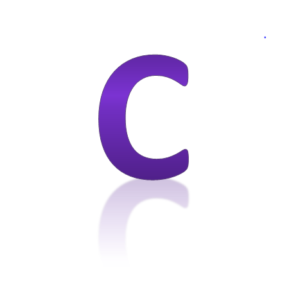 What is C Programming

C is a programming language that lets us give a computer very specific commands.

C language was invented in 1972. It’s one of the oldest languages to be used even today!

C language is Developed by (Dennis Ritchie in 1972 at Bell laboratories).

It is one of the most widely used programming languages in the world.

It has influenced many popular languages,especially C++

C language is a Structure based language .

i.e  –   We can divide a big program into multiple parts,which makes it easy to write and understand.

Programs written in C programming language are efficient and fast.

This is the most critical factor for using C programming language over other languages.

C programming language is a Structure based language.

Where is C used ?

Computer is a digital machine. Computer can do any work only when it is programmed to do some work. Programming is of two types.

Hardware is the described as a device that is physically connected to the computer or something that can be physically touched.

Software is a general term used to describe a collection of computer.

Software systems are of three type  –

One thought on “C Programming Language”