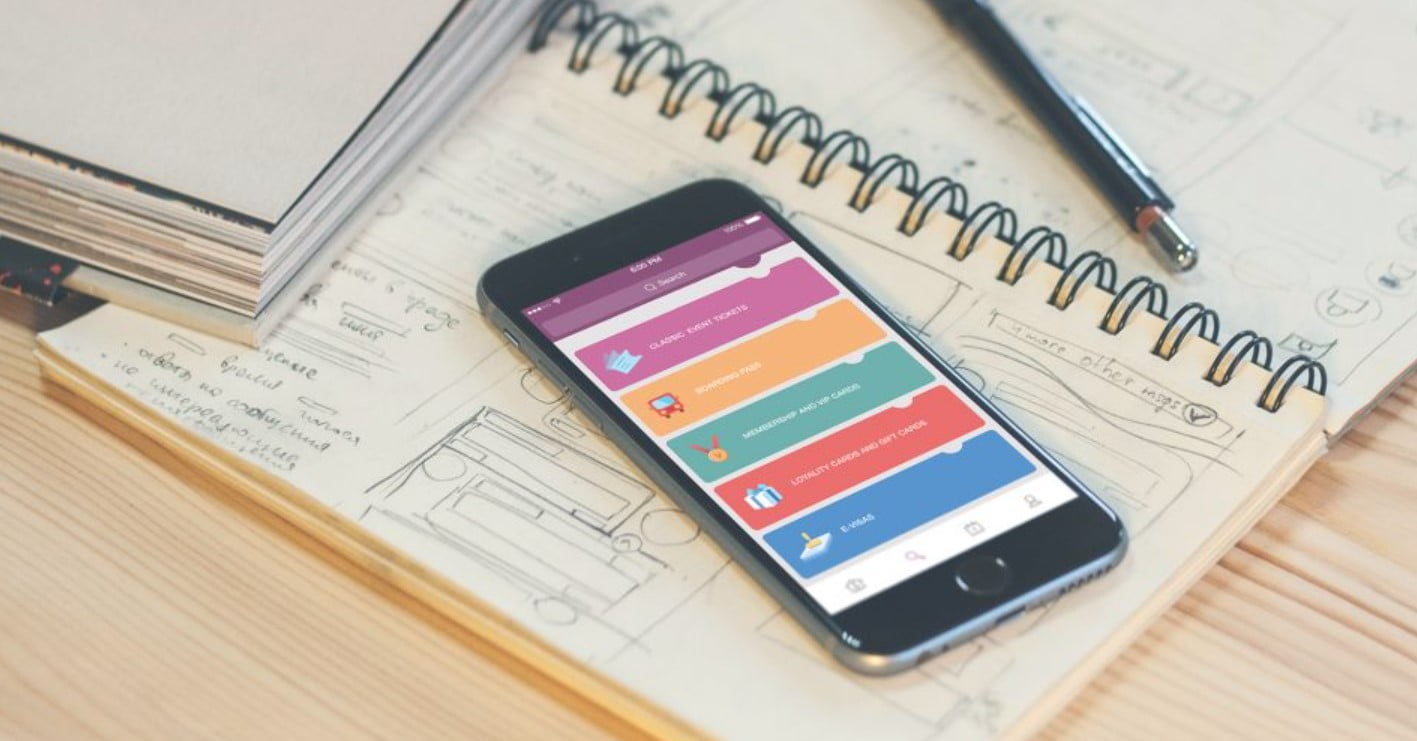 It seems like everywhere a person goes there is at least one person in view with a cell phone to their ear whether it is on the road, in a store, in a parking lot, walking down the street, etc. Even in places where cell phone usage is banned such as concert halls or movie theaters there is the occasional offender, or more likely, at least a few people using the text messaging feature on their phone.

Cell phone usage has exploded over the past decade and continues to rise. Nearly two hundred million people in the United States have cell phones and there are well over one billion users worldwide. That means there are a lot of phones sending their frequencies over the airwaves at any given time.

Concern has arisen over whether or not cell phone usage can harm a person’s health. Brain cancer rates in the United States have risen since cell phones were introduced, leading some people to wonder if cell phone usage is the reason for the increase.

There have been reports of people developing brain tumors in the exact same spot where they held their cell phone. Some studies have expressed concern over long-term cell phone use, believing it can lead to a person to develop cancer. That is not to say a person who uses a cell phone is going to get cancer, but some studies suggest long-term use increases a person’s risk.

Things may not be all gloom and doom however. A large study done in Denmark with almost a half million cell phone users showed no increase in cancer for cell phone users.

Yet, other studies have concluded there is a greater risk of cancer but only with analog phone users. Some other studies conclude that any type of cell phone usage can raise a person’s risk for developing cancer. There are a lot of varying opinions on the subject. According to the FDA, available data does not show there are definitely health problems associated with using wireless phones, but the information goes on to say that there is also no proof that wireless phones are completely safe either.

What about cell phone usage is causing the concerns and the numerous studies to be done? Cell phones emit radiation when they are used. The levels are low and are the same type of radiation as a microwave oven emits but in much smaller amounts.

Some people say the biggest danger with cell phones isn’t from the either real or perceived potential to develop cancer, but from inattentiveness while using the cell phone. How many of us have seen vehicles driving somewhat erratically down the road and then see when we get near the vehicle that the driver is talking on a cell phone. It is a proven fact that a driver on a cell phone is less attentive and more likely to get in an accident. And, hands free sets aren’t the answer that some people may believe. Yes, they free up both hands for driving and prevent a person from getting a sore arm, but the driver’s mind is still occupied with the conversation and therefore less attentive to what is going on around him or her on the road.

Even people who are walking and talking on a cell phone at the same time can put themselves in more danger because they are not as aware of what is going on around them.

All the conflicting reports make a person wonder what they should do. The good news is that more comprehensive studies are being done to see if cell phone usage does or does not cause cancer. At the same time, manufacturers are working on new processes that will decrease or even possibly eliminate a person’s radiation exposure. Until more definitive answers are given, a person may want to avoid talking on a cell phone for several hours every single day, but a person probably does not need to feel like they should have to give their cell phone up. It is still a great tool.

The advice about driving and talking on a cell phone is the same as it has been though. A person should pull over in a safe area out of traffic before engaging in a cell phone conversation.