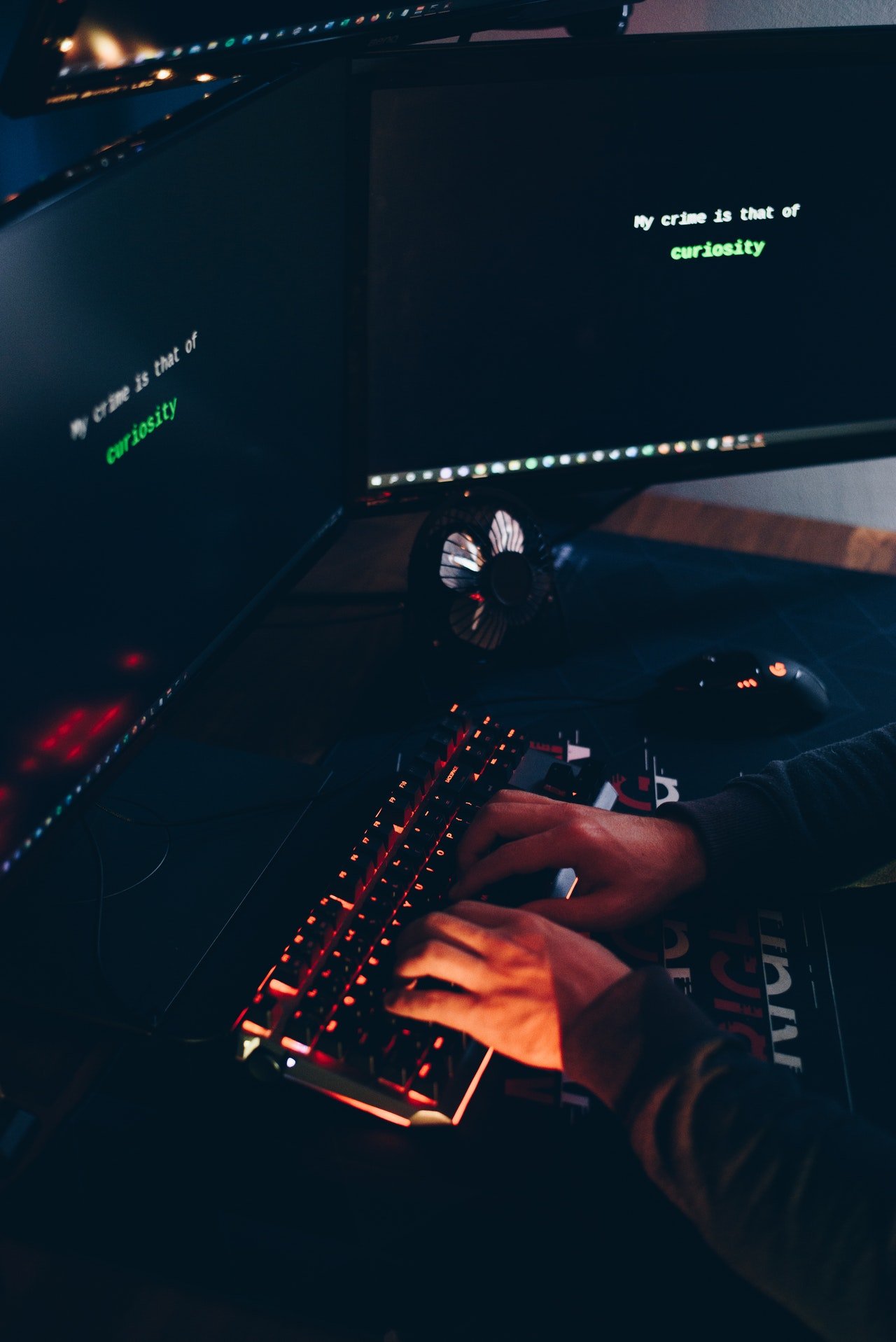 Every day new computer viruses are created to annoy us and to wreck havoc on our computer systems. Below are ten viruses currently cited as being the most prevalent in terms of being seen the most or in their ability to potentially cause damage. New viruses are created daily. This is by no means an all inclusive list. The best thing you can do is to remain vigilant, keep your anti-virus software updated, and stay aware of the current computer virus threats.

Let’s talk about them:-

A Trojan horse that attempts to download remote files. It will inject a .dll file into the EXPLORER.EXE process causing system instability.

A Trojan horse that allows the compromised computer to be used as a covert proxy and which may degrade network performance.

A mass-mailing worm which spreads by emailing itself to addresses produced from files on the local drives.

A mass-mailing worm and IRC backdoor Trojan for the Windows platform. Messages sent by this worm will have the subject chosen randomly from a list including titles such as: Notice of account limitation, Email Account Suspension, Security measures, Members Support, Important Notification.

A mass-mailing worm and IRC backdoor Trojan similar in nature to W32-Mytob-GH. W32/Mytob-EX runs continuously in the background, providing a backdoor server which allows a remote intruder to gain access and control over the computer via IRC channels. This virus spreads by sending itself to email attachments harvested from your email addresses.

This family of worm variations possesses similar characteristics in terms of what they can do. They are mass-mailing worms with backdoor functionality that can be controlled through the Internet Relay Chat (IRC) network. Additionally, they can spread through email and through various operating system vulnerabilities such as the LSASS (MS04-011).

Virus: Zafi-D A mass mailing worm and a peer-to-peer worm which copies itself to the Windows system folder with the filename Norton Update.exe. It can then create a number of files in the Windows system folder with filenames consisting of 8 random characters and a DLL extension. W32/Zafi-D copies itself to folders with names containing share, upload, or music as ICQ 2005a new!.exe or winamp 5.7 new!.exe. W32/Zafi-D will also display a fake error message box with the caption “CRC: 04F6Bh” and the text “Error in packed file!”. Virus: W32/Netsky-D A mass-mailing worm with IRC backdoor functionality which can also infect computers vulnerable to the LSASS (MS04-011) exploit.

A peer-to-peer (P2P) and email worm that will copy itself to the Windows system folder as a randomly named EXE file. This worm will test for the presence of an internet connection by attempting to connect to www.google.com or www.microsoft.com. A bilingual, worm with an attached Hungarian political text message box which translates to “We demand that the government accommodates the homeless, tightens up the penal code and VOTES FOR THE DEATH PENALTY to cut down the increasing crime. Jun. 2004, Pécs (SNAF Team)”