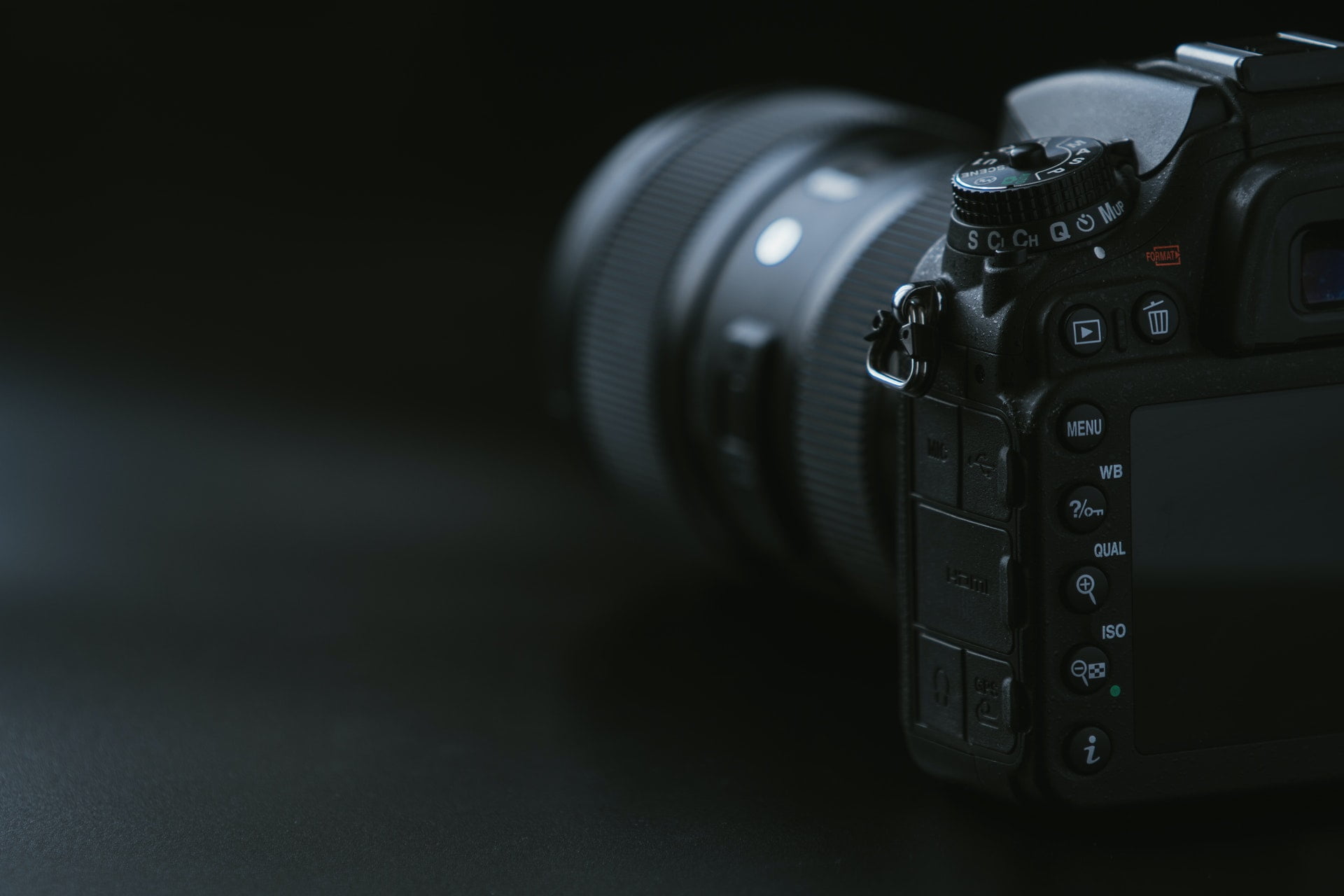 Traditionally, cameras were quite expensive and were used only during special occasions, and mostly by males in a family. With the introduction of cheap and lightweight disposable cameras a cultural shift began, where all members of the family were able to take snaps. Because of its rising appeal, many companies like Canon, Nikon and Konica started producing new models. To stay in race, Fuji introduced new advanced features to its model like waterproofing, inclusion of a flash and panoramic photography. Kodak’s one time use camera was based on 110 film while Fuji’s QuickSnap always used 35 mm from the beginning.

If you buy them in wholesale you can buy them at the lowest rates. Look for sales and specials too. A disposable camera without flash can be bought just for $2. Disposable cameras are very cheap so there is waste of time to look for a cheaper one, but you there are some wonderful deals over there. And it is very important to search a good deal when you wish to buy in bulk amount especially packages that are designed for wedding seasons, graduations, and family reunions. On these occasions you can buy a disposable camera at the lowest cost.

Digital Disposable cameras are available in markets, but are controversial due to their expenses of the process particularly compared to general digital camera and due to poor quality images. These are very popular with tourists, and are helpful during under water photography.