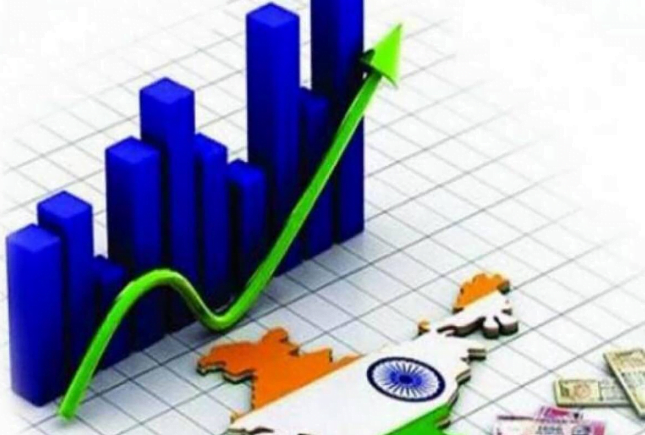 Indian Economy is running very slow till time because of government decision Like:
1. Demonetization
2. GDP

Lets talk about India Economy future Like: what and where we stand in future:
As per CEBR reports:

The Centre for Economics and Business Research (CEBR) said that it now expected the India will be the 3th biggest economy in the world by 2030.

CEBR report said that India will have to boost spending on infrastructure in future. “The infrastructure bottlenecks that exist in India mean that investment in this area has the potential to unlock significant productivity gains. Therefore, the outlook for the economy forgoing forward will be closely related to the government’s approach to infrastructure spending.” Relate Link: https://cebr.com/reports/world-economic-league-table-2020/